Elise’s Story: Transforming Past Regrets into Hope for the Future 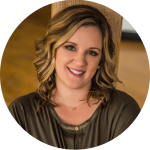 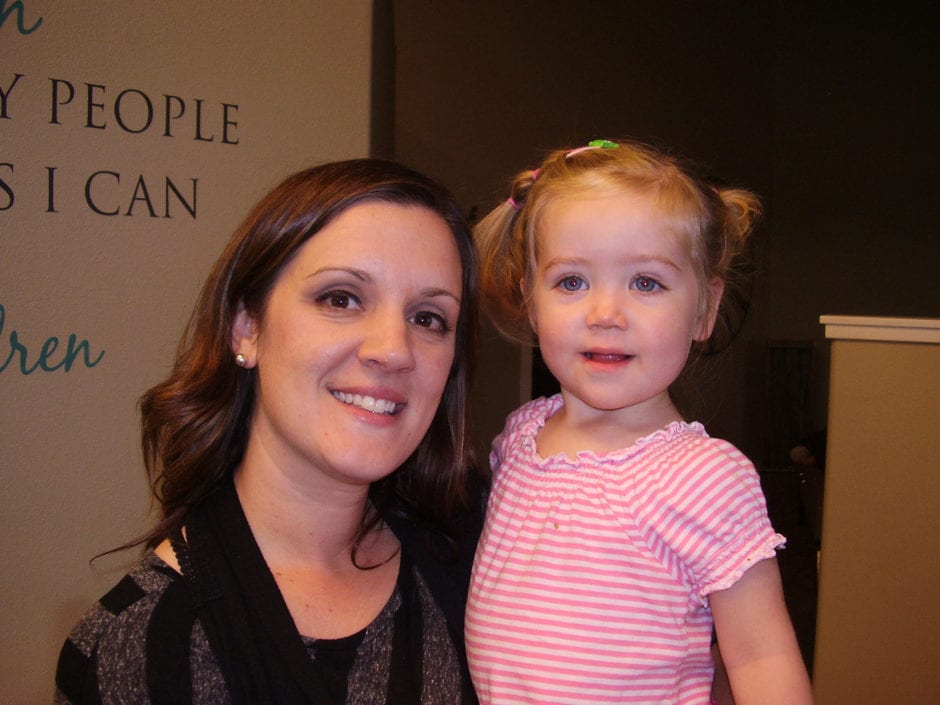 Elise’s Story: Transforming Past Regrets into Hope for the Future

Regret can be a difficult thing. It’s something we all face from time to time in our lives, but that doesn’t make it any easier to face the guilt of wrong decisions made and actions not taken.

After having a child begin care in our office, it’s common for parents to share with me the regret they feel for not seeking out chiropractic sooner. As a parent myself, I understand. The fevers, doctor visits, medications and surgeries; could they have been prevented by choosing a different path?

One beautiful and dedicated mother recently shared such a story in regards to her daughter, Elise. Elise was one sick little baby during her first years of life. Read on as her mother shares Elise’s story in her own words…

Elise’s “sick story” started at birth. She was born a scheduled C-section, and from the moment she greeted us, she was having difficulty keeping her oxygen at a normal level. She was admitted to the NICU, where she subsequently started displaying some back arching. Long story short, she spent a total of 10 days there and was treated with a plethora of antibiotics for what the doctors thought was meningitis. She was discharged as a “normal, healthy newborn”, after completing the treatment.

Fast forward to four months later, and Elise gets a terrible upper respiratory infection, which turned into RSV. For any of you parents that have had a child with RSV, you know how scary that is. From age 4 months on, Elise was one of the unfortunate children who got sick very often, from everything from ear infections to bronchitis, fevers and coughs. She seemed to ALWAYS be sick. At age 9 months, we opted to place tubes in her ears to help with the recurrent infections.

During the first year of her life, Elise was sick so often that I ended up being fired from my job for having to miss so much work to take care of her. It seemed like I was always getting calls from daycare that she wasn’t feeling good or had a fever. She was exclusively breastfed, so it was only logical that I be the parent to stay home and comfort her.

We were told by several different doctors that she was just one of the unfortunate ones, and that come school time, her immune system would be so built up, she could fight off anything, and wouldn’t get sick as much. Little did we know that this is a bunch of bologna (for lack of a better term)!

This year I had the pleasure of meeting Dr. Tiffany and Lyndi, when they came and spoke about the power of chiropractic at my MOPS group. I was immediately interested after hearing the stories, many of them similar to our very own. I went home that night and just knew that we had to give it a try. After spending so much time (and money!) on doctor visits, and specialists, I wanted to see what this “natural healing” approach was all about. Not to mention, all of the icky medication my poor baby girl had been on in the first year of her life…I wanted nothing to do with that anymore!

Our first appointment/scan confirmed what we already knew…Elise’s immune system was completely out of whack. We have been seeing Dr. Tiffany since June, and can honestly say that Elise is a new girl. She sleeps better, eats better, acts better, and most importantly is HEALTHY! Yes, she’s gotten an ear infection or two, but instead of us racing to the doctor for antibiotics, we see Dr. Tiffany and get adjusted, and let Elise’s body heal the infection on its own. Along with chiropractic, we’ve also been using essential oils, and significantly reduced her dairy intake. Within the last 2 weeks, my husband, my son, and I have had the stomach flu. Elise was the only one who didn’t get it. Coincidence? I think not. Her immune system is finally strong enough and doing what it’s supposed to do!

It saddens me to think of where Elise started, and how many medications she has had dumped in her system. If I could rewind time and start from October 28, 2010, I would have had Elise adjusted right there at the hospital when she was born. Seeing the change in Elise has made our family believers in chiropractic. We are forever grateful for Dr. Tiffany and her healing touch!

While success stories like Elise’s make my heart leap, they can be bittersweet for parents. While elated by their child’s new found-health, “If only…” is an all too common prelude. While I understand the feelings of regret parents face, I know focusing on the past is limiting, and for that reason my response is always the same…“What’s important is that you’ve found us now.”

Often this moment becomes a turning point. There was life before chiropractic, along with the guilt and regrets, and then there’s life after chiropractic, filled with hope for a healthier future. 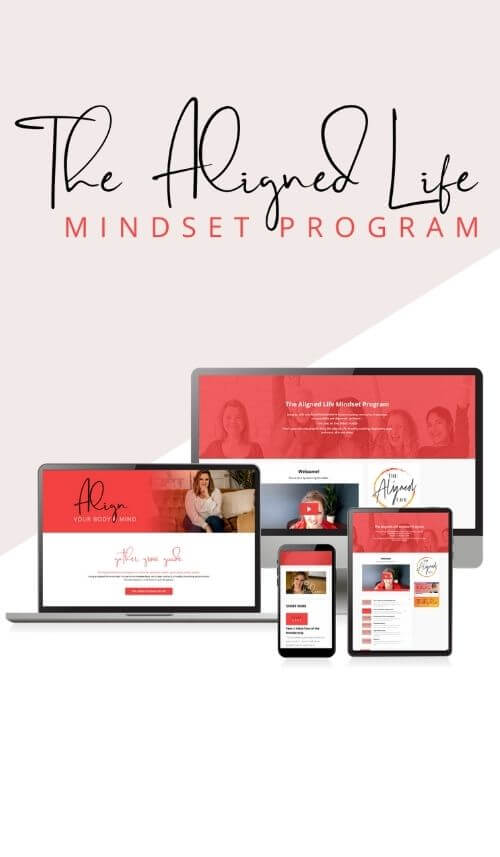 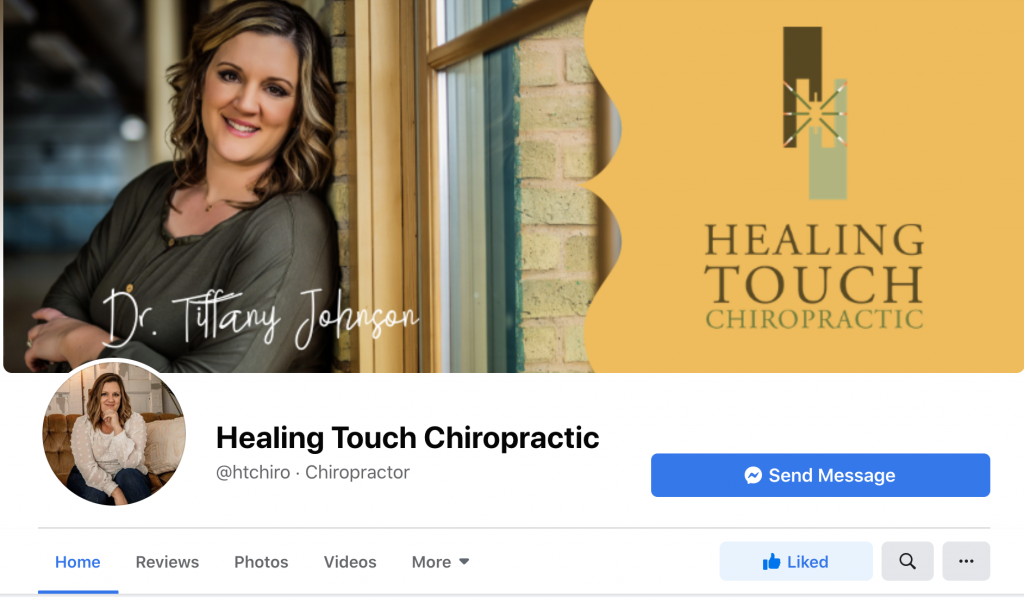 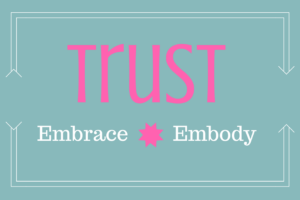 When a Breakthrough is Near…Keep Going. 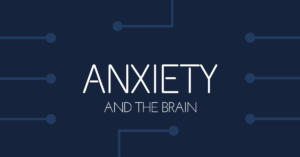 Anxiety and The Brain

Just about every child who comes to see me for brain issues – seizures, autism, ADD/ADHD, SPD, OCD/ODD, has an anxiety component to their challenges. 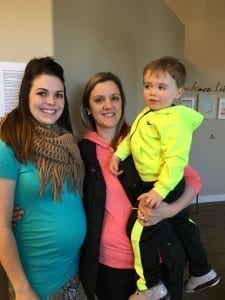 I started going to Dr. Tiffany during my first trimester of pregnancy. This is my second pregnancy and it has been a lot more difficult