You Decide 035: Kristin Jacobsen – Let Your Body Do What It Was Meant To Do 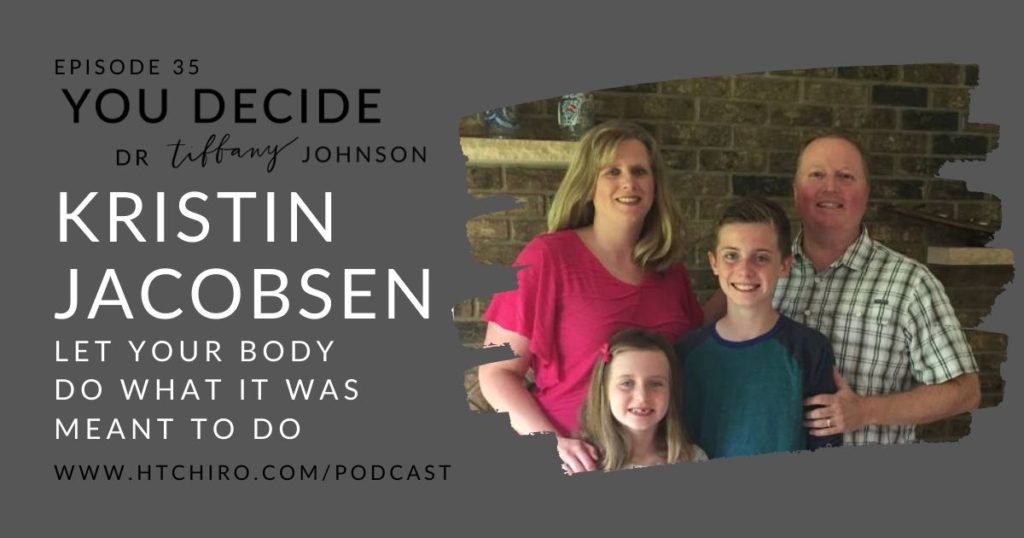 I always describe Kristin Jacobsen and her family as one of my “lighthouse” families. She takes the light we cultivate together, and shines it on everyone she meets. When her son Alex was young he had recurring ear infections. With her doctor’s assurance she assumed it was normal. She masked the symptoms with medications for […]

You Decide 033: Cass Kasowski: Compassion is Key in the Battle of Addiction 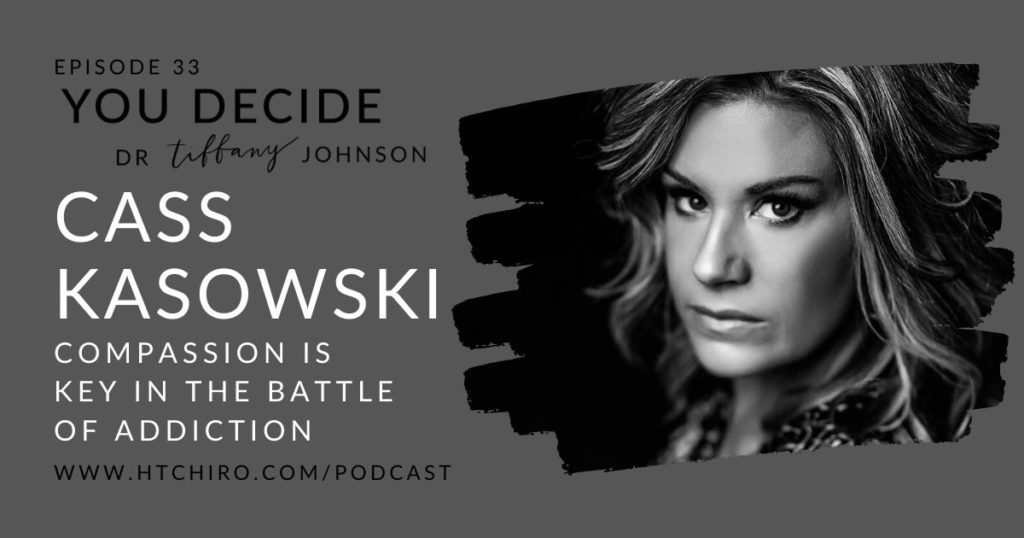 Losing her mother to a heart-wrenching battle with addictions sent the usually tough-as-nails Cass Kasowski, into a tailspin. Devastated, she found herself battling PTSD, anxiety, panic attacks, insomnia and vivid dreams of her mom – all of which left her questioning whether she would ever bounce back. While she trusted her resilience, Cass knew that […]

You Decide 029: Marilyn McMurray – A Family Saved From Devastation by Homeschooling 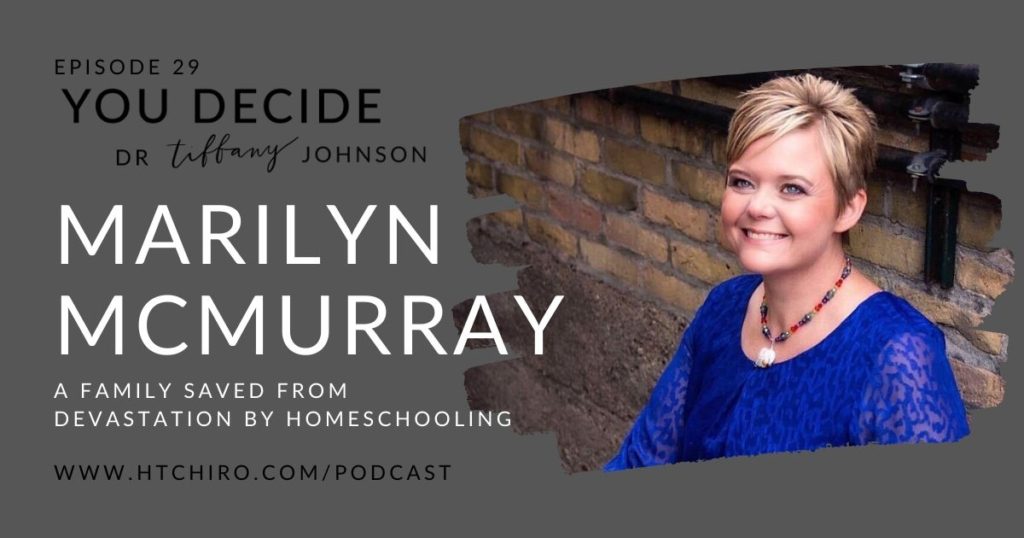 Just as COVID-19 has “aggressively coaxed” many people into educating their children at home, Marilyn felt forced to remove her son from the school system, and homeschool him instead. Reluctant from the word go, she didn’t know that homeschooling would eventually save her family from a horrible fate, and actually move them from a place […]

You Decide 022: Tara Argall – How to Communicate With Your Animals 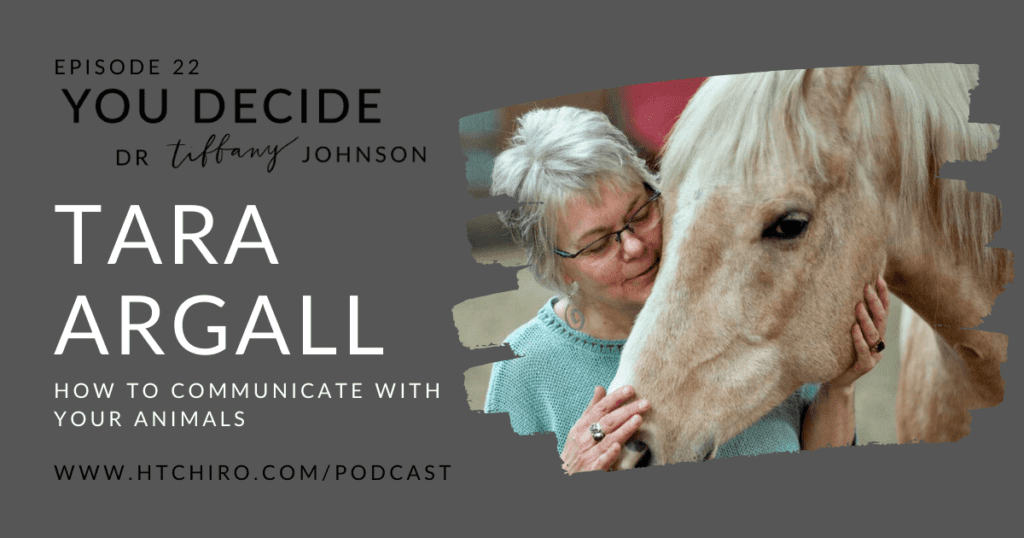 This episode will blow your mind! Former (human) counsellor Tara Argall, found her true calling as an animal communicator. Most of her clients approach Tara with concerning behaviour in their pets, and are shocked by what they learn. The animals in our lives understand everything, often more than we do. As Tara explains, they read energy and […]

You Decide 021: Callyn Johnson – Shortcuts, Discipline & Leading from the Bench 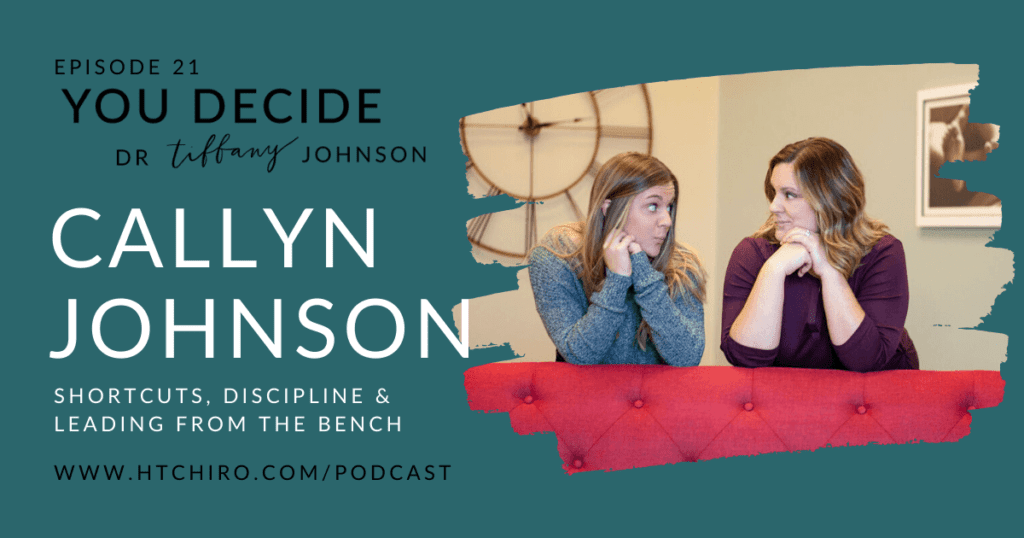 Shortcuts, Discipline & Leading from the Bench After Cal realized ego was the main voice in her head as she neared the court again, she decided to go all in…to do everything she could so at the end she wouldn’t regret a thing. Her injury recovery taught her: Taking shortcuts is a lifestyle choice – […] 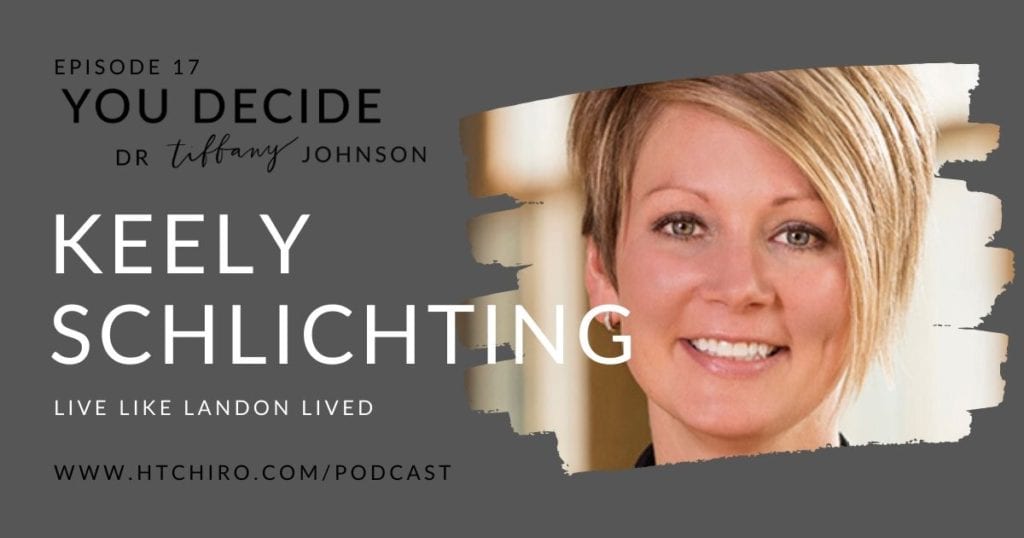 This is an incredibly special episode. Keely Schlichting and her family have faced one of the most difficult years: losing their son’s best friend to brain cancer. The impact Landon (12) has made in our community led to the mayor naming a day after him, the beginning of a foundation and Landon’s Light – a […]

You Decide 015: Mandy Anderson – Rising Out of the Ashes of Her Circumstances 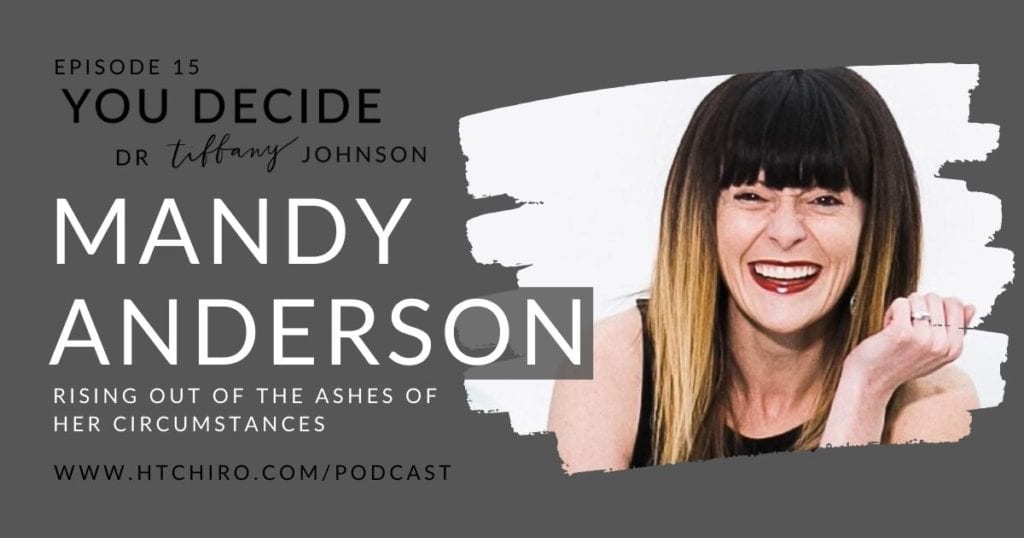 In this incredible discussion, Mandy Anderson shows us how to make the best out of a bad situation. From a cystic fibrosis diagnosis to finishing her first half marathon, through the power of journaling she cultivated a life of joy, and accomplishment. She explains how faith, “giving yourself permission” to do whatever it takes to heal […] 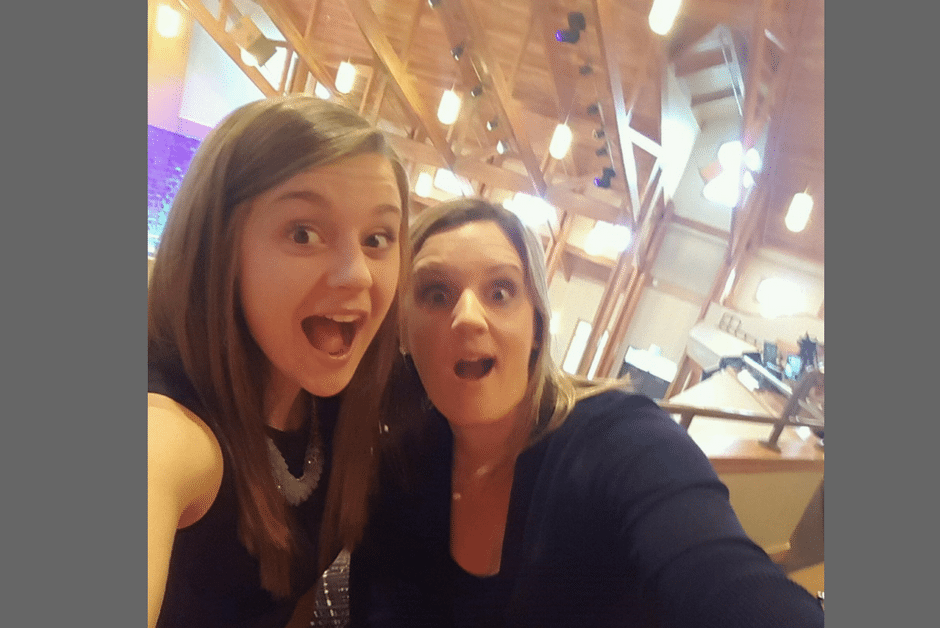 You know, most people can say their mom is amazing…blah blah blah… you hear it year after year – they do their laundry and make them food, but they don’t share how their moms make a difference in everyone’s life around her and how much change she has made for people. My mom isn’t just […] 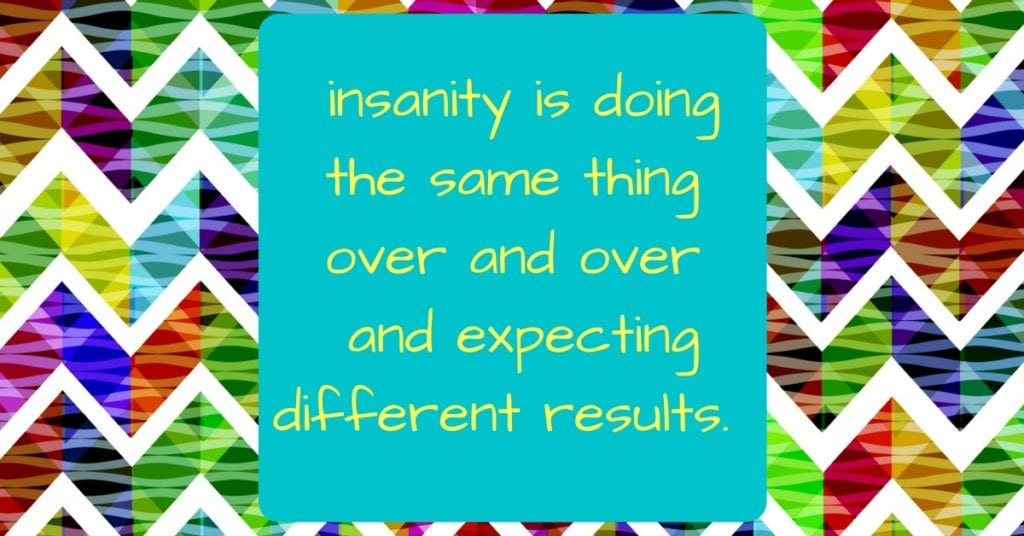 Just like an onion grows from the inside-out, healing happens that way, too. The core is the center of growth, just like our nervous system is the center of healing. So then why do we look to the outside for answers, for treatment for solutions? 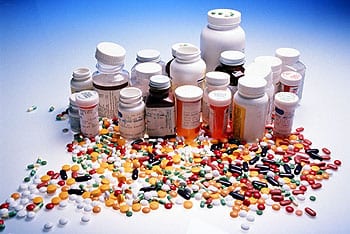 There are many more than 5 reasons, but I think these will strike a chord with you. I haven’t always thought this way. I took numerous OTC and prescription medications (think of the pink stuff!) as a child and adolescent. I had chronic immune issues – mono, tonsillitis, strep numerous times, sprains and strains of both ankles […]